Countries with the highest number of registered managers at PowerPlay Manager

We offer various advertising formats for our clients – from the usual banner ads to special and unique ads with the CTR numbers ranging between 3 to 5%.

We offer several banner positions within the user interface. A skyscraper on the right hand side of the screen (160x600 pixels), a leaderboard (728x90 pixels) in the top part of the screen and a 300x300 pixel size banner on various pages. The client may, of course, choose the desired language version where the ads will be displayed. 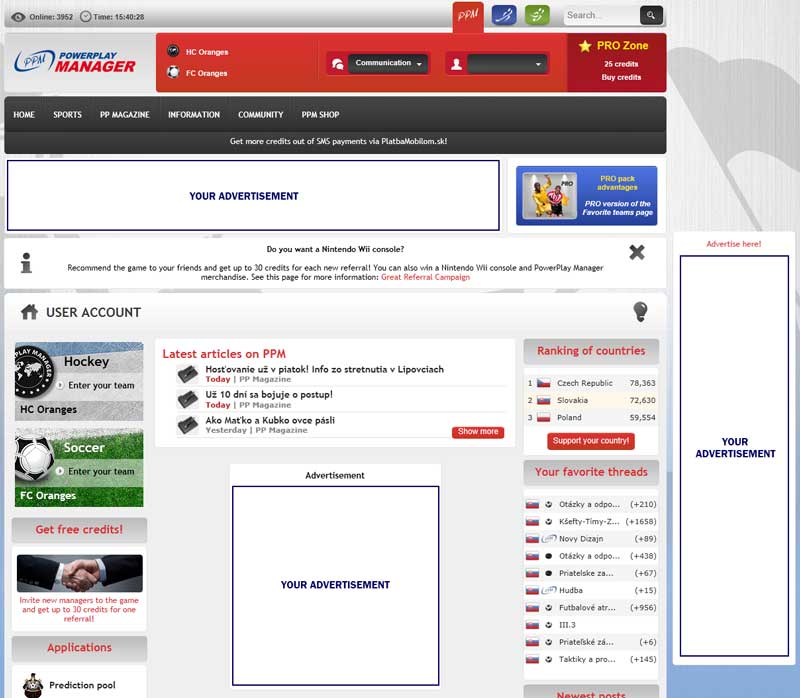 There are several types of special advertising for clients with high demands. These differ greatly from the usual advertising formats. All of these formats are distinctive for their high click-rate, at times reaching up to 5%, as well as for their special image-making effect, which is an extra advantage for any client.

a./ Team sponsor
The company or the website of the client has the opportunity to become a sponsor of teams on PowerPlay Manager. Every team in the game has a general sponsor all season long. It is a known fact that the users have a close relationship with their teams and they tend to view the website of their sponsor with real interest. Once the sponsorship offer has been accepted the logo of the client’s company or website will be displayed in the team profile, and below it, will be the link to the sponsor’s website with a direct prompt to visit the sponsor (see the image below). The sponsorship deal lasts 16 weeks (112 days). 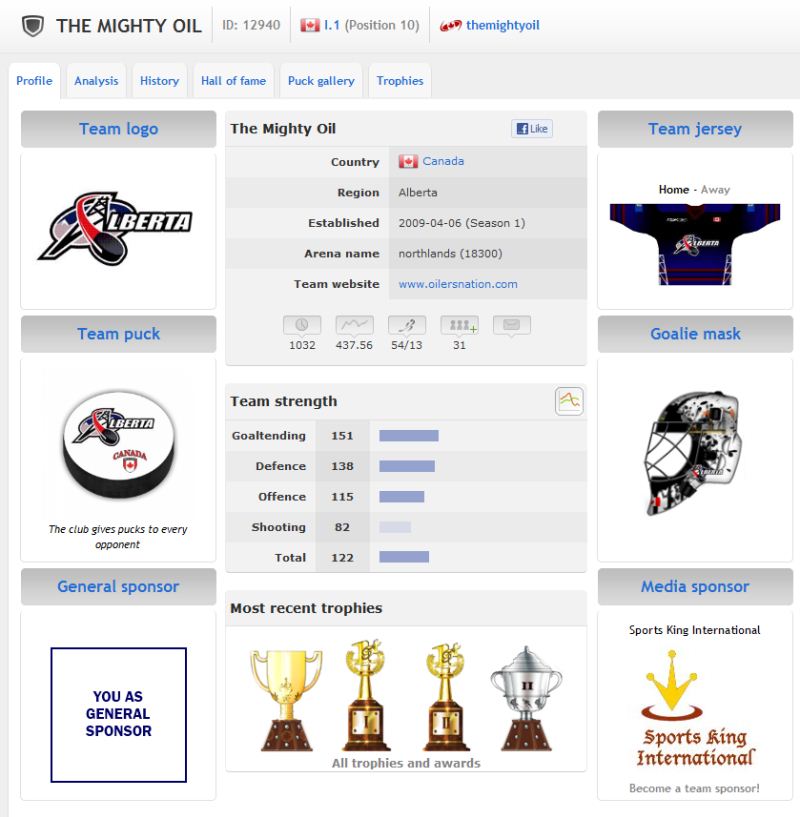 b./ Media sponsor
The company or the website of the client has the opportunity to become a media sponsor of teams at PowerPlay Manager. Every team in the game signs a contract with a media sponsor each season. Once the deal has been accepted, the logo of the client's company or website will be displayed in the team profile and below it will be the link to the sponsor's website with a direct prompt to visit the sponsor (see the image below). Media sponsor deal lasts 16 weeks (112 days), which is the length of one season at PowerPlay Manager. 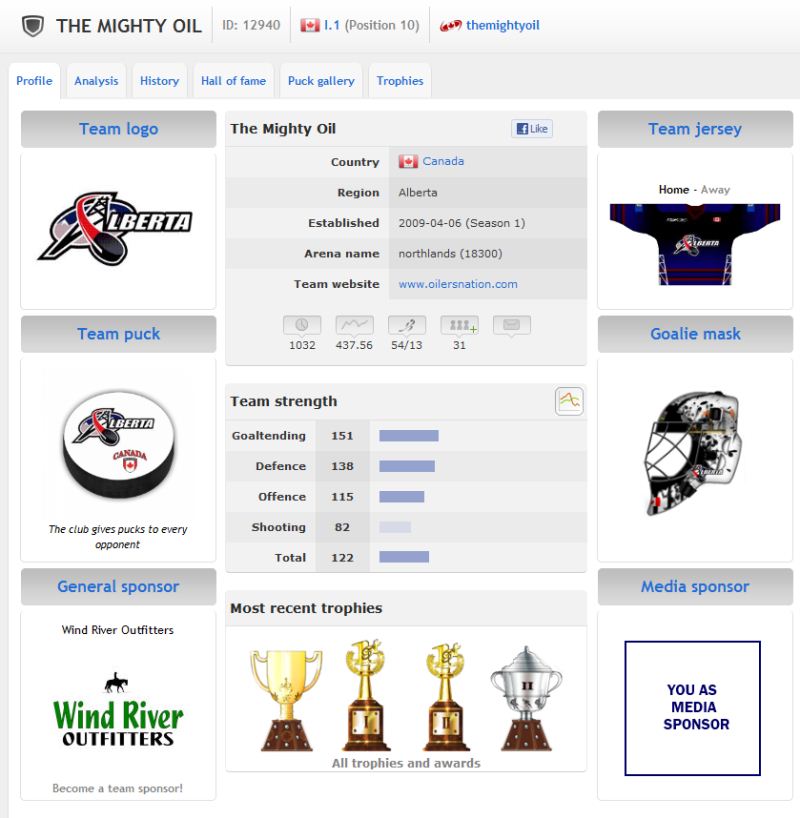 c./ PRO pack sponsor
Every user receives a free premium PRO pack on two occasions. First time when creating a new team and second time when reaching the required game experience. In the first case, the user receives a PRO pack subscription for 21 days and in the second case for 7 days. Every such user receives an in-game message where the client will be presented as the sponsor of the free PRO pack. The message is always sent in the language set by the user and the client can pick in which countries they wish to sponsor the PRO packs. This form of advertising has a high CTR. 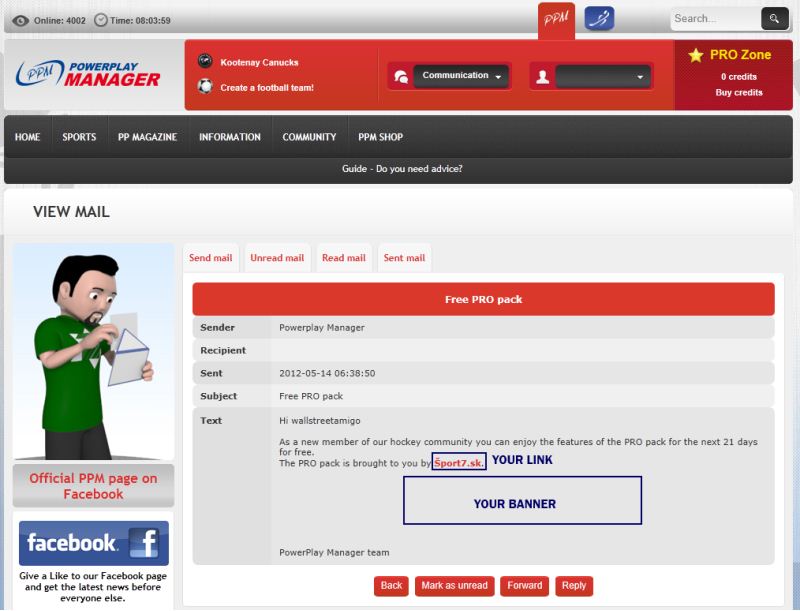 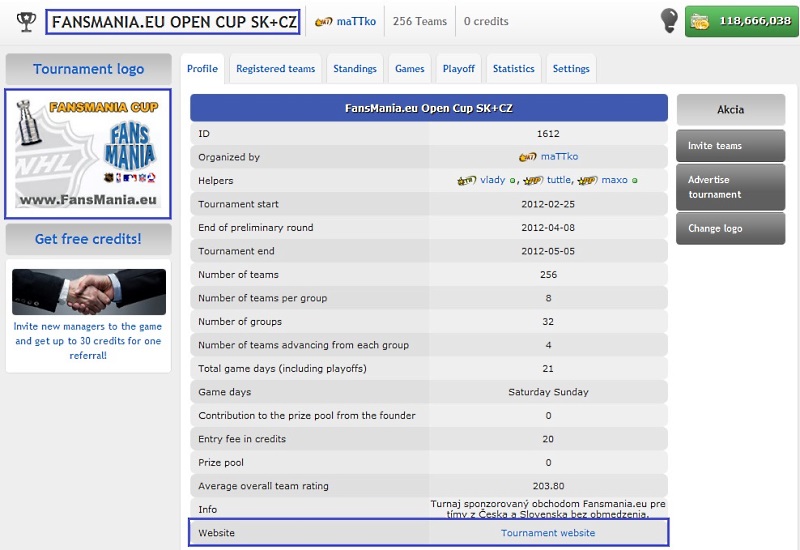 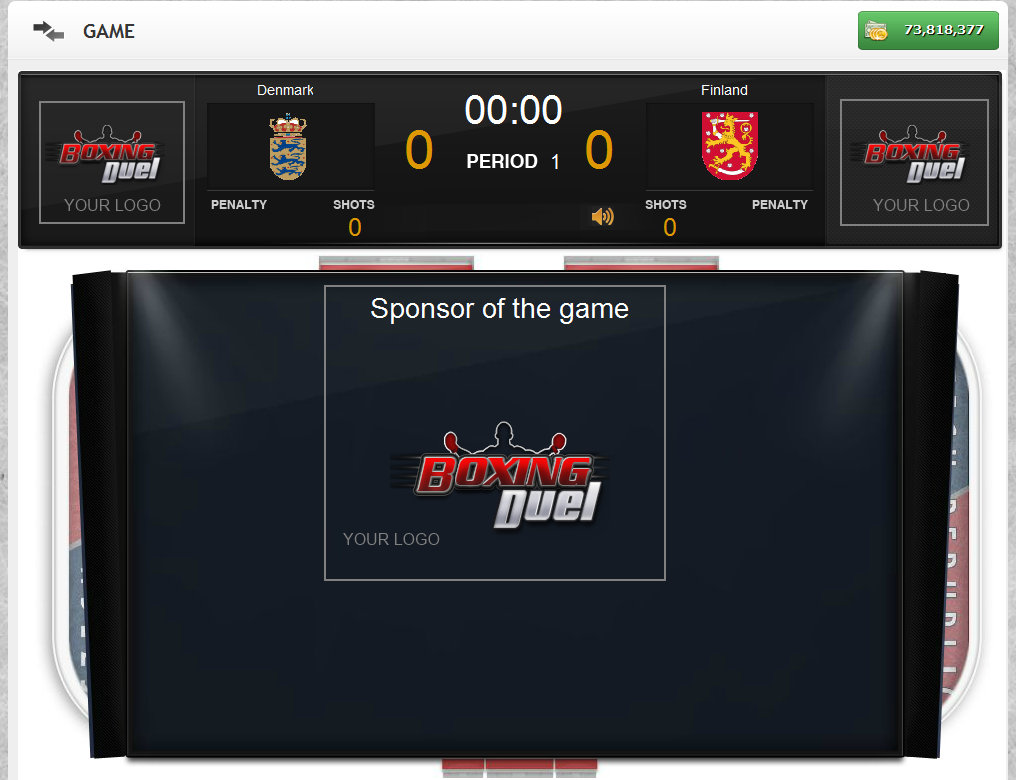